Building on their existing partnership, Hybu Cig Cymru: Meat Promotion Wales (HCC) and Oritain are bringing the very highest level of product safety and authenticity to Welsh Beef, using the same forensic science and statistics from the award-winning Welsh Lamb programme. With its Protected Geographical Indication (PGI), Welsh Beef is among the most sought after meats by consumers and top chefs. And now it’s one of the most traceable meats in the world, too.

In 2018, Oritain and HCC formed a pioneering partnership back with a world first in the protection of Welsh Lamb through forensic science. Now, they are set to expand the programme’s reach to Welsh Beef, providing an extra layer of reassurance to an already strong system of traceability from farm to fork. Wales is known for its sustainable, low-intensity agriculture based on the country’s outstanding natural environment. Using land unsuited for other food production and plentiful natural resources of grass and rainwater, topquality beef and lamb is produced with far fewer emissions than many other farming systems across the globe. World leaders in scientific traceability, Oritain uses a combination of forensic science and statistical models to trace and analyse the origin of products and raw materials. Working in accordance with Mother Nature, Oritain analyses the naturally-occurring elements in Welsh Beef that the cattle absorb from their environment.

This forensic science is the same science that’s been used in the criminal investigations field for over 40 years. It is incredibly accurate and robust, and doesn’t rely on extra barcodes or packaging—the product can be tested at any point in the supply chain.

This means that Welsh farmers can be confident that the quality meat they rear and sell—and the reputation this affords—is protected as it moves through the supply chain, providing both buyers and consumers with the assurance that the Welsh Beef and Welsh Lamb they buy is the same great meat that has been reared and raised in Wales.

Gwyn Howells, HCC Chief Executive, said: “Since we took the bold step of partnering with Oritain to provide an extra layer of scientific assurance to our strong system of traceability for Welsh Lamb—the first PGI meat product to take this step—we’ve been delighted with the results. The results have proved that our supply chain has an exceptionally high degree of integrity, and the partnership was recognised with a top food technology award in 2019. Now we’re proud to take the next step and expand our partnership to include Welsh Beef as well as Welsh Lamb. This system, which is simpler than DNA testing and doesn’t rely on barcodes or labels, will give them ultimate reassurance to clients at home and abroad. If it’s high quality, sustainable Welsh meat you want, that’s what you’ll get."

HCC is the industry-led organisation responsible for the promotion and development of red meat from Wales. It is the guardian of the PGI designation for Welsh Lamb and Welsh Beef, premium products sold extensively in retail and foodservice in the UK and beyond. Lamb and beef from Wales is exported to over 20 countries worldwide in a trade worth £200 million a year. A world-leading system of traceability has been a cornerstone of this trade, at home and abroad, since the PGI designations were originally awarded in 2002-2003. MLA and Oritain validate Australian beef and lamb as scientifically distinguishable from meat produced in other countries. Brexit a recipe for food scandal.

Brexit has all the ingredients for the next food scandal: lengthening supply chains, regulatory confusion, and time and cost pressures arising from additional border checks and duties. Shoppers may avoid buying meat if they cannot be sure it has been produced in the UK, amid concerns that standards on imported food will slip following Brexit, new research has revealed. Oritain partner with HCC to deliver the ultimate in farm-to-fork traceability for PGI Welsh Lamb. An inquest has found that an Tesco is 'Supermarket X' which distributed imported pork products contaminated with dangerous pathogen Hepatitis E from 2014 to 2016 to an estimated 200,000 consumers per 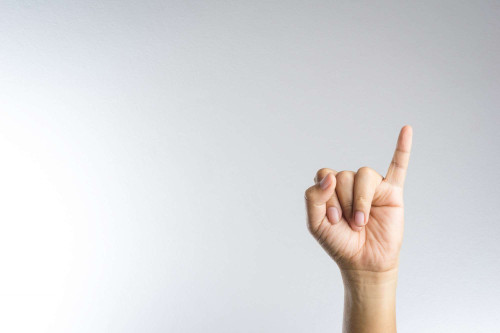 Keeping up with brand promises

We recap on why it is important to keep to your brand word. 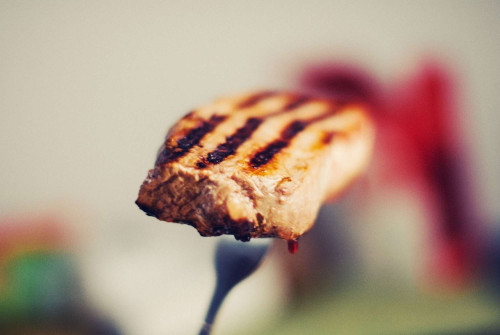 Last weeks announcement of a US ban on meat imports from Brazil dealt a crippling blow to the developing countrys economy and the global supply and demand of meat and poultry.