Relying on the tenets of science, the Hawaii Coffee Association (HCA) has inked an agreement with Oritain to build a statewide origin fingerprint database to verify the origins of Hawaii- grown coffee.

“This partnership will allow us to sample green and roasted coffee to prove its origin,” notes Chris Manfredi, HCA executive director. “The effort will build Hawaii coffee traceability and integrity. It is designed to thwart counterfeiting and build marketability. It’s important to the industry and consumers to know where coffee is grown and in the case of counterfeiting, where it is not grown. Coffee counterfeiting is the bane of Hawaii-grown coffee. It represents unfair competition to Hawaii’s growers. It undermines our pricing and the generations of growers who have contributed to the exceptional quality associated with Hawaii’s brands.”

Oritain uses scientific testing to measure a product’s stable isotopes and trace elements and verify its origin. The methodology originated in the criminal forensic field and has since been peer-reviewed in scientific journals over the last two decades.

How it Works: A product’s origin can be identified by measuring the chemical compositions of plants and animals that vary naturally in the environment. As something is grown, reared or made, it absorbs a unique ratio of elements and isotopes depending on the local temperature, altitude, precipitation, soil conditions, fertilizer and farm practices.

Oritain runs this data through its statistical models to produce an “Origin Fingerprint” that it then uses to test subsequent samples as they move through the supply chain. Any samples that are inconsistent with the “Origin Fingerprint,” have likely been adulterated.

The technology and the specifics of how it will apply and be implemented for Hawaii coffee will be detailed by Oritain at a 12:45 p.m. presentation Saturday, May 21 during the 2022 HCA conference at the Outrigger Kona Resort & Spa in Keauhou-Kona. Oritain, which is based in New Zealand, the U.K., U.S.A., Switzerland, and Australia, will also have an informative display at the conference’s trade show and is an event sponsor.

“Our Hawaii coffee industry is excited about this project and its possibilities for the future,” adds Manfredi. “It will build product trust and boost marketability.”

Oritain CEO Grant Cochrane, adds, “Hawaii-grown coffee has earned a world-renowned reputation for its specialty status, farming practices and flavor profile. It is coffee that is unrivalled from anywhere else in the world. However, with such a strong reputation, brings a temptation to cheat by substituting coffee from other origins and labelling it as Hawaiian. This partnership marks a significant step in deterring this type of behavior by protecting the integrity and reputation of an important specialty crop.” 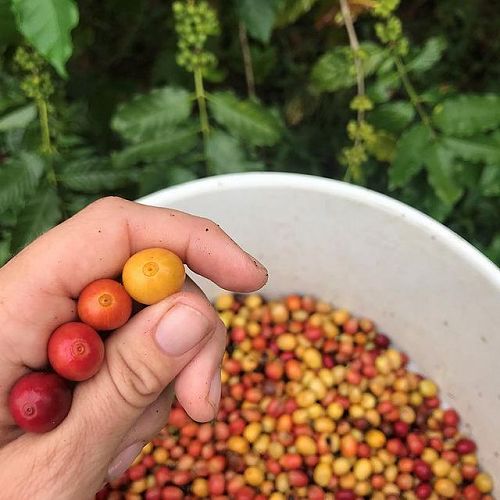 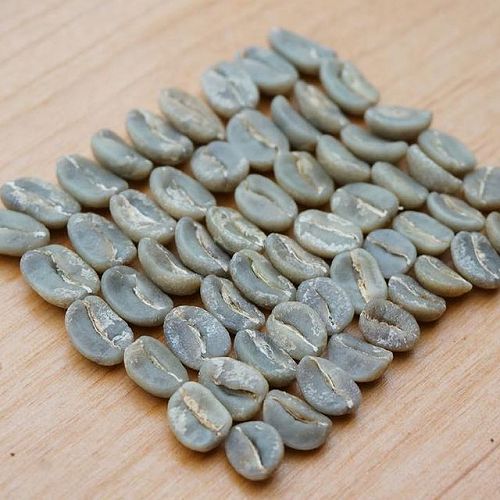 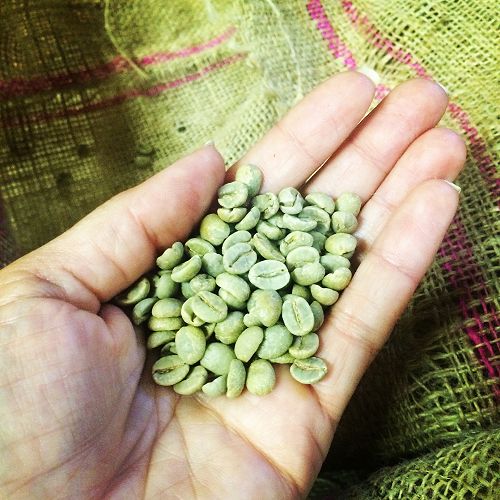 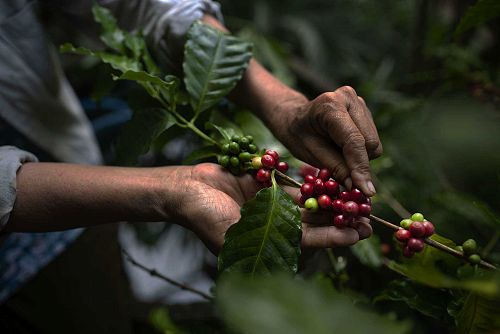 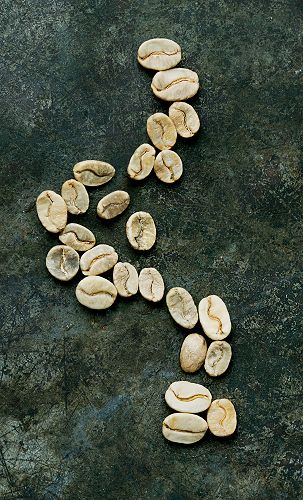 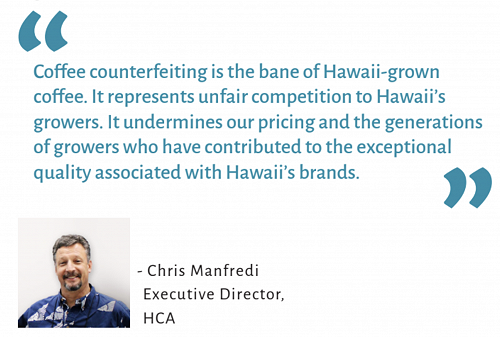 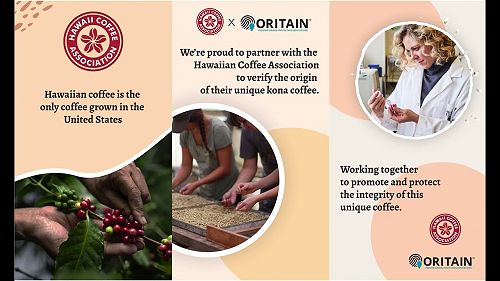